New Security Lanes At LAX Could Help You Bypass The Slowpokes

New Security Lanes At LAX Could Help You Bypass The Slowpokes 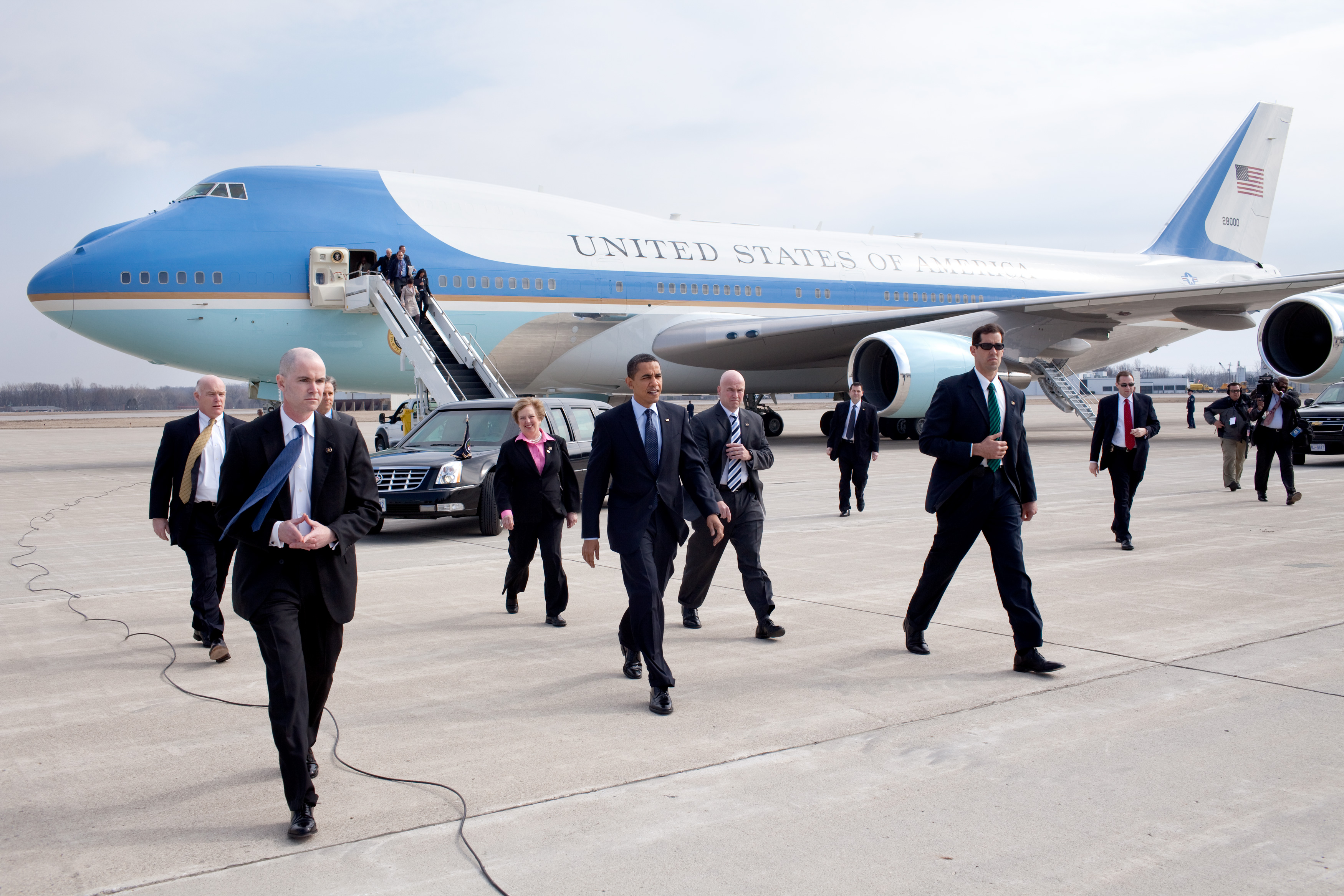 Ever wished the security screen and inspection process at the airport would be fast and automated?

If you are worried about  missing your next business flights or having that slowpoke on the way. There is a good news.

Early this year, Los Angeles International Airport introduced two “innovative lanes” with a goal of speeding up the security screening process and reducing the number of missed flights.

In other words, you can be at the airport as early as you want without feeling any hitch in delay or having a person eating bits of your time on the line.

Los Angeles International Airport opened its first two “Innovation lanes” with a goal to  speed up security screen up to 30%..

The new lanes  take 5 passengers at the time. Once in the lane, the passengers have to put their luggages or bag in a bin for screening rather than the traditional  single-file line.

In other words, you won’t be thwarted in the line by the slow passengers. The new lanes come with a  conveyor system that automates and diverts bags in need of secondary screen without halting the line. It also separates and  flags bags with weapons from those with oversized containers like shampoo or any other container.

What’s more, the system takes photos of each luggage’s exterior that is linked to an X-ray of its content and gives it a unique radiofrequency identification tag on its bin.This makes it easier for agents to track the bags for passengers. More importantly, it keeps the passenger’s bag safe from loss, damage and theft.

Besides, that there is a p

parallel conveyor belt that automatically brings empty bins back to serve passengers on the line. This is similar to the ball return at a bowling alley. In a nutshell,these game game changing security including the following  innovations: 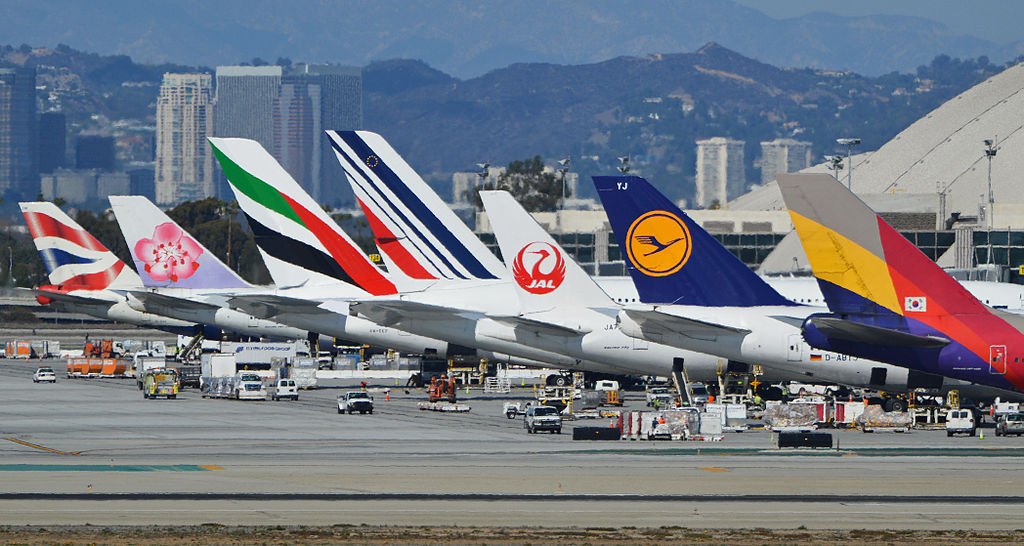 According to the TSA, the system has cut down the passengers time by 30%. United airlines report a 100% improvement with the current automated lines since it was installed in Los Angeles.

Other airports in other states are planning to introduce the same lanes in their airports to automate the security screening process. The long lines which topped two hours at a time, will now take 5 minutes making it easier for passengers to board the plane fast.

They will begin computerized tomography or CT scanners in Phoenix that will not only help with screening, but also allows laptops and other liquids be inspected while on the carry-on bags.