Latest Changes To Shake Up The Airline Industry

Latest Changes To Shake Up The Airline Industry 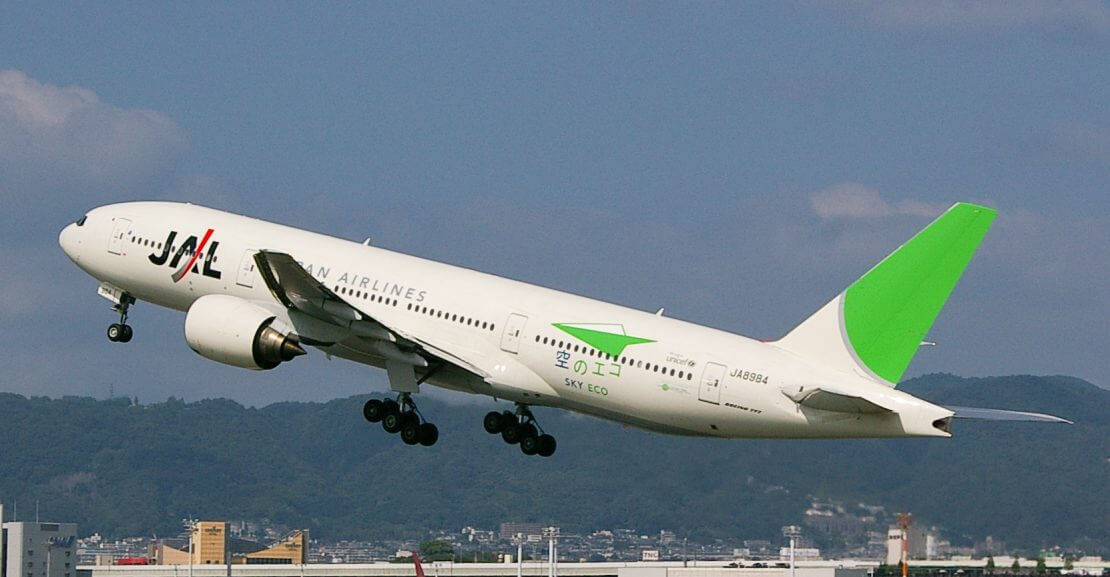 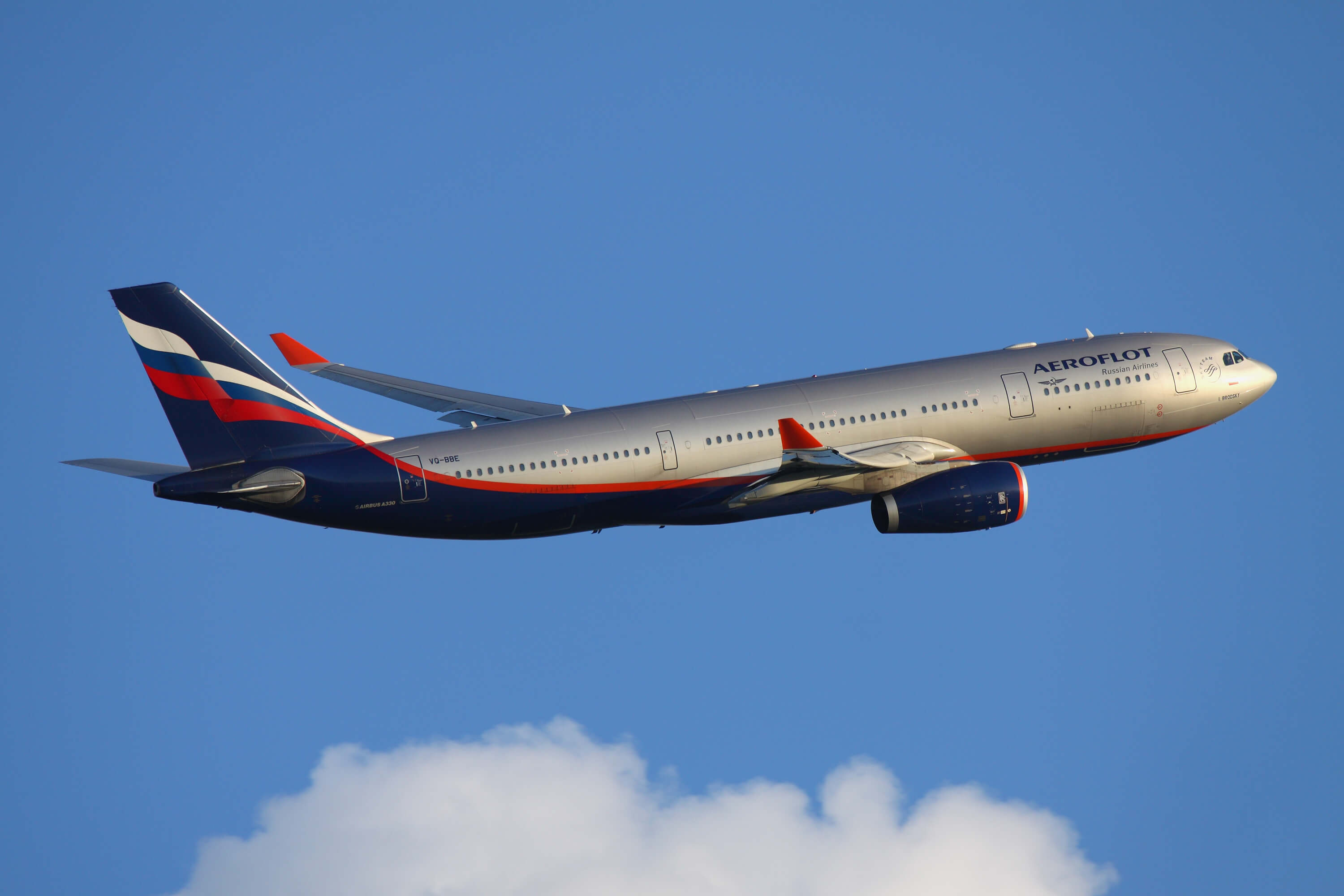 It can happen to anyone.

Where you are just about to board a plane and the airport security officer tells you to step aside. If you are on a business trip this can affect you.

If you are on the leisure trip, your dream to travel to that special place may be shuttered. In fact, it’s one of the nightmares that passengers on airlines never want to experience.

Whether you are a seasonal or regular traveler, you need to know the latest airline policies so that you don’t get compromised in the way. Knowing what’s trending will help you avoid incidents like what happened to United Airlines.

The Airline industry keeps changing the  policies to mitigate against terrorism and  protects  both the passengers and airline.

Following the scandal that happened with United Airline, policies have come up to protect the welfare of the passengers and the airline.

Even major organizations like the Federation Aviation Administration (FAA) have decided to come up with strict policies to balance between the safety and comfort of passengers in their airlines. Here are the latest changes in the airline industry:

Policies on Flying with Electronic devices like laptops and smartphone 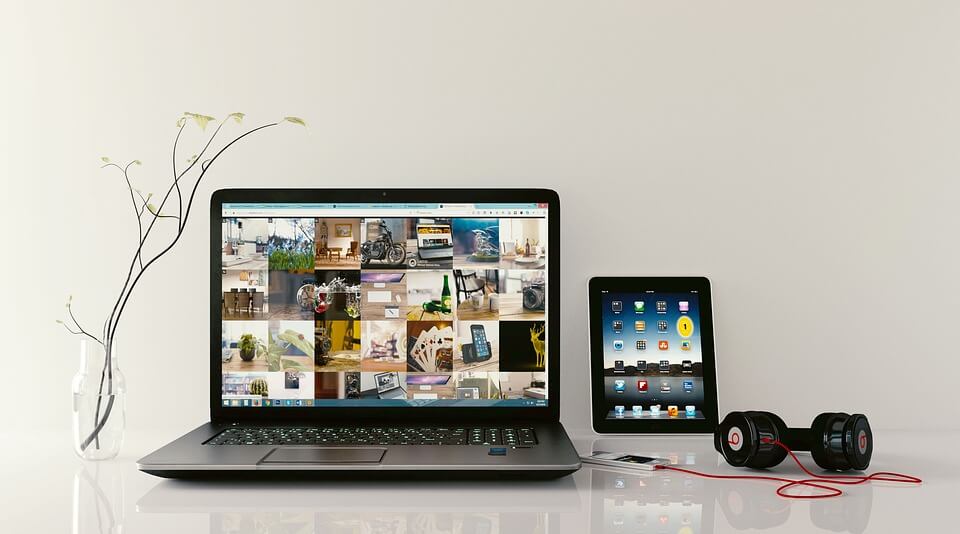 In the near future, you may be prohibited from carrying your laptop. The FAA decided to ban laptop and any other large devices on the cabin crew.

Devices that are larger than smartphone may have to find their place in the carriage bag. Devices such as Tablets, laptops, e-readers, cameras, DVD players and electronic  game units larger than printers and scanners.

With the policy came on the issue of charging your smartphone on the airplane. That’s because Samsung Galaxy Note 7, a just released flagship handset of Samsung exploded on airlines while charging.

This incident moved the FAA to burn charging of smartphones inside the airlines. The move saw other airlines like Virgin airlines, United Airlines, Australian Airlines and others prohibit passengers from charging or entering the airline with Samsung Galaxy Note 7. 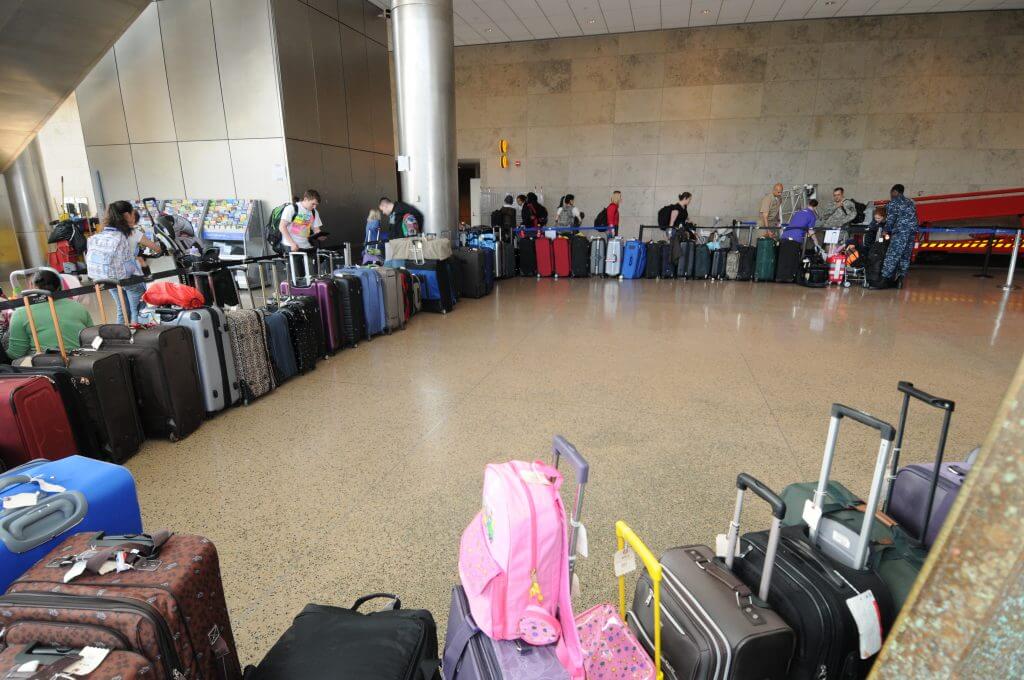 Most airlines overbook because 5% or 15% of passengers that book flights never show up. That means empty seats. From a financial point of view, this is a waste of revenue from an industry that make a profit margin of 1%.

Overbooking had made passengers in the past voluntarily leave their seats. With the policy, it will be much easier to control the lower the rates of passengers volunteering.

What’s more important, some airline like Delta are willing to compensate passenger who volunteer up to $10,000. 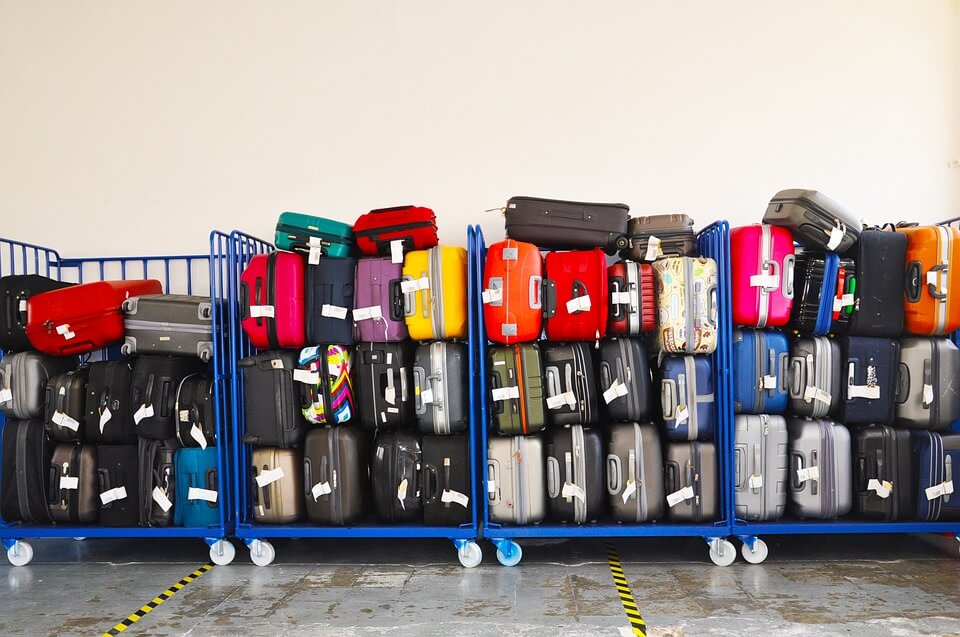 Every year, passengers lose their luggage at the airport. According to the US Department of Transport 3 out of  every 1000 passengers either lost a luggage, or found it damaged. Losing a luggage is one of the most frustrating things that most passengers never dream about.

Moments when you are away from boarding your flights, you can have a rough  time at the airport, especially if you don’t know what is happening in the Aviation industry.

It is common to see passengers stopped now again by the airport security officers. Knowing the latest policy and changes will help you have a safe flight and have  a peace of mind when you are travelling in any part of the world.