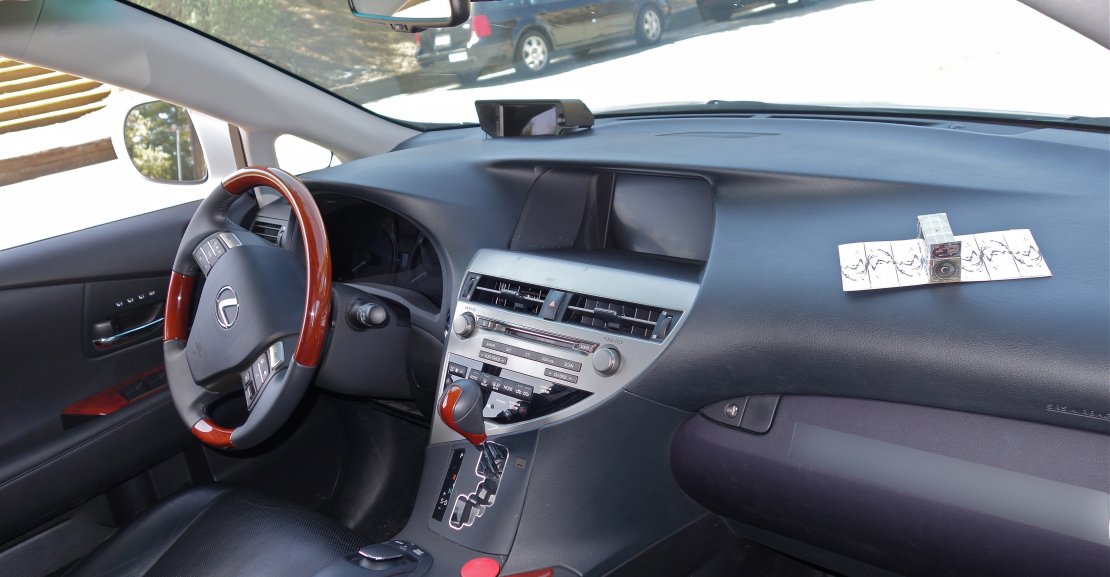 It’s a hot topic. One that comes with lots of questions that need answers.

It’s  like the smartphone revolution in the 1995, three years after IBM made the first smartphone device only  15 years later for Apple to hit the market with its flagship of iPhone.

Driverless cars have not caught up with the mainstream media, it’s like the early days of smartphones. No one had a clue what smartphones are.In other words, everybody was curious. It’s  a matter of time before we get all the answers to the questions that we are curious. Meanwhile, we can answer a few. It’s true that driverless cars may reduce the number of accidents on the roads. But it’s not something that we are 100% sure.

It’s too early to start speculating on its effectiveness and efficiency. People love the idea of driverless cars but what we forget that is they’ll function like any smartphone device.The rise of the smartphones  changed the way we communicate but  also came with its own shortcomings that we are not happy about.

We can confidently expect that from driverless cars. Will they lower the cost of transportation? Yes.  Will they make commuting from Point A to Point B easier? Yes. But like  smartphones, they may have hitches. Hitches that now we can’t speculate unless we have first hand experience with driverless cars. Commuting to the airport using a driverless  may be tricky and there are several concerns for this.

First, timing. Airports are not like bus terminals, urgency is something that every airplane passenger loves. Since this is a computerised car, it may halt on the way and compromise your journey. Meaning, anything can happen on the road

Second, pick up points. These cars will  operate on specified routes, they will work like the buses stopping on the bus terminals. In other words, you’ll have to wait in a bus terminal to catch up. Since most people like to have a car service company pick them  up at home for their airport ride, we’re still unsure of driverless cars. And  this may  compromise your journey if you like to have a home pick up to the airport.

Third, safety. This is a computerised car, but it doesn’t mean that it’s safety-proof. Like any technological devices, they are hitches that occur. Operational procedure is something that’s unclear when it comes to driverless cars and this raises questions. 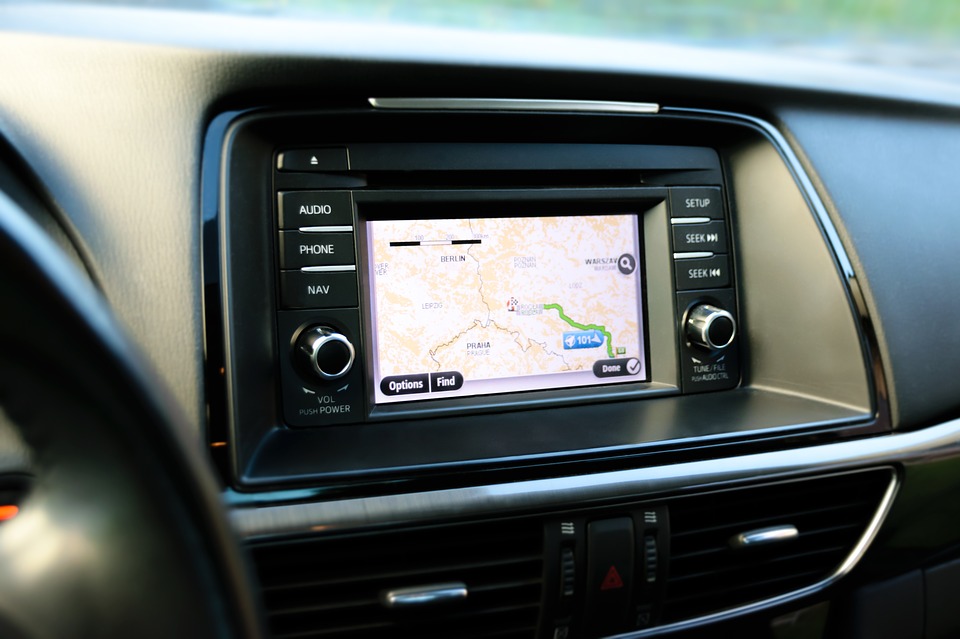 Fourth, GPS. It is true that driverless car will depend solely on GPS location. It’s going to a bit tricky to summon a car to come and pick you up at your residence. Unless there is a specific way problems like these will be solved, we can rely on the  car service company to take us  to the airport.

Although companies like Google, Apple and Tesla are in a rush to bring out the first driverless car. We are not sure  how these cars will ease our life or make commuting from place to place easier. One might argue that this concern will be solved in the future, but in the meantime hire a professional service car company to get custom service and personalised attention.